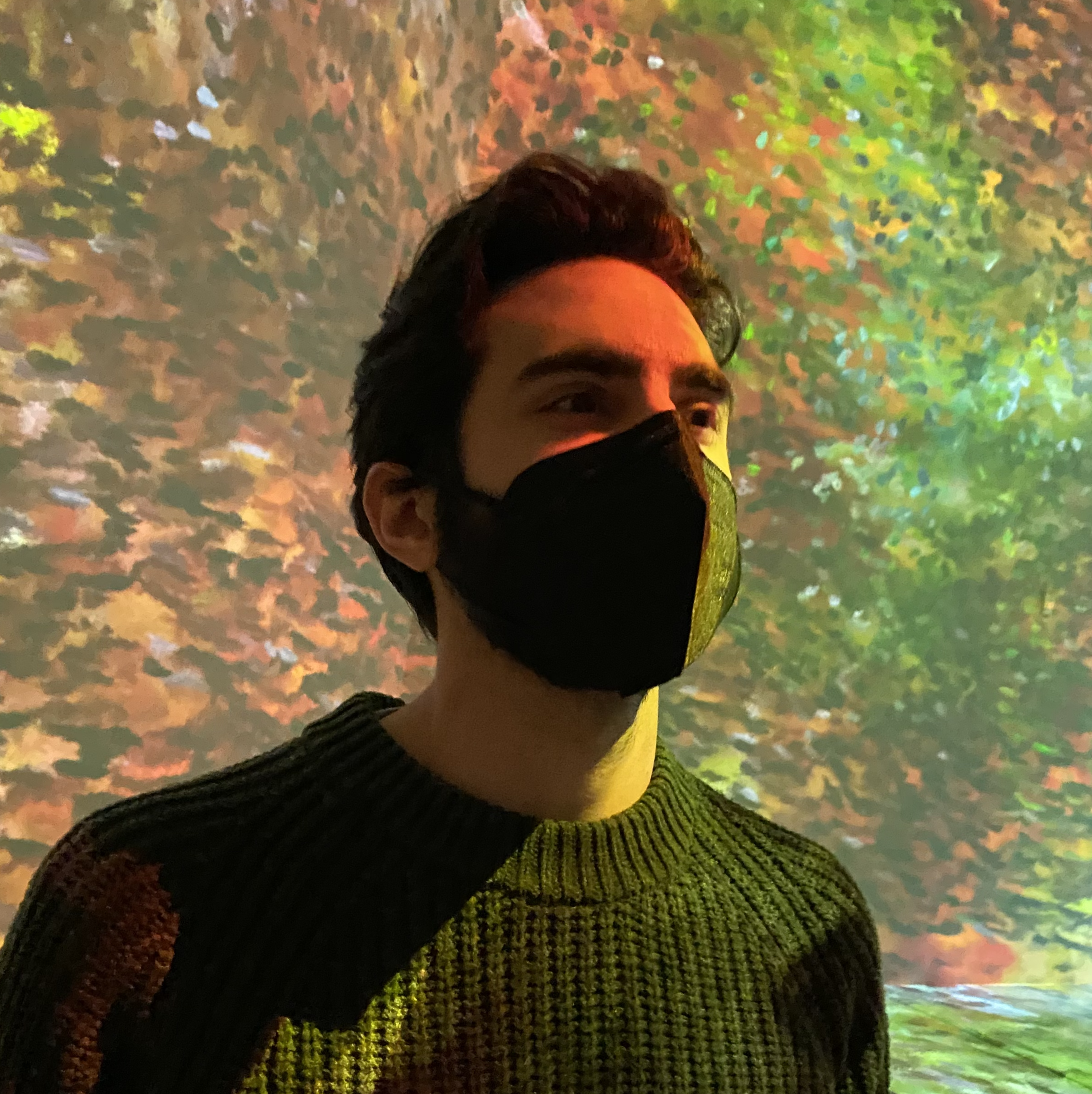 Applied Mathematician at the University of Maryland

RATIONALE: Spike-wave discharges (SWD) are an EEG hallmark of generalized epilepsy and have highly variable behavioral and/or cognitive effects. Driving safety is a very important issue for people with epilepsy. In young adults who have outgrown clinical seizures there may be uncertainty about whether it is safe to drive when apparently asymptomatic SWD persist on EEG. Previous work suggests that EEG features of SWD, such as duration or amplitude, might be useful to predict behavioral impact of SWD, but this approach has not been fully validated. Our goal was to test driving performance in people with generalized SWD but no clinical seizures, and to identify EEG features that may help to reliably predict driving safety in this population.

METHODS: Patients 15 years of age or older with diagnosis of generalized epilepsy, generalized SWD on ambulatory EEG, and no clinical seizures in the previous month were recruited through their neurologists. Patients drove for an hour in a high-fidelity driving simulator (Yale DrivSim Lab, miniSimTM) fitted for video and high-density EEG monitoring. For baseline testing (every 5 minutes), and during each SWD episode, a virtual road obstacle consisting of a round circle (similar to a stop sign) was presented in the center of the display for 100ms. Participants were instructed to pull over as safely and quickly as possible as soon as they saw the obstacle, and then to resume driving after they had safely stopped on the side of the road. We detected appropriate response to the obstacles based on changes in acceleration, brake force, and steering, and calculated reaction times. We analyzed proportion of correct responses and reaction times for each participant during the baseline tests, and for each SWD.

RESULTS: Nine patients were tested, 2 male, 7 female, median age of 20 years. Five had generalized epileptiform discharges during driving testing, with obstacles presented during a total of 55 SWD. Mean SWD duration was 2.2 ± 1.78 s (mean ± SD). The road obstacle was presented during SWD with a mean delay of 1.25 s from SWD onset. Of the 55 SWD episodes tested, 52 (95%) elicited an appropriate behavioral response and for 3 (5%) patients continued driving without pulling over. For the episodes in which patients pulled over, mean reaction time to obstacle was 0.76 ± 0.36s (mean ± SD). EEG analyses are underway and are focused on spike and wave amplitude, SWD duration and other features that may help classify SWD in relation to driving performance.

CONCLUSIONS: This study demonstrates that a high-fidelity driving simulator instrumented for HD-EEG and video-monitoring is a practicable tool for investigating driving behavior in patients with epilepsy. These simulators provide a novel approach to studying driving safety among patients with epilepsy, potentially identifying EEG features predictive of driving impairment in subclinical generalized SWD. With further analyses and development of machine learning algorithms we hope to be able to classify apparently asymptomatic SWD as “safe” or “unsafe” for driving.

FUNDING: This work was supported by the Betsy and Jonathan Blattmachr Family and the Loughridge Williams Foundation.